The two signs of strength in DeFi today, according to The Block’s Mika Honkasalo

The slump in prices across the cryptocurrency market has hit DeFi hard.

On this episode of The Scoop, The Block’s Mika Honkasalo walked us through The Block’s Data Dashboard to illustrate the impact of the decline in retail interest across non-custodial trading venues.

The most notable area of weakness is demand for trading with leverage on decentralized derivatives venues such as Perpetual Protocol, which are “more reflexive versions of DEX’s themselves,” according to Honkasalo. “And this is where the trade volumes have really dropped off—almost 80 to 90 percent.”

DEX volumes on venues like Uniswap and Sushiswap have held up a bit better, but are down around 50%, according to Honkasalo.

Still, there are some areas of growth despite the overall market doldrums.

Lending protocols, for instance, have seen growth recently. Outstanding Aave debt has surged and clocked in fresh all-time highs earlier this month. Honkasalo ties this to a thirst for dollars in the market. 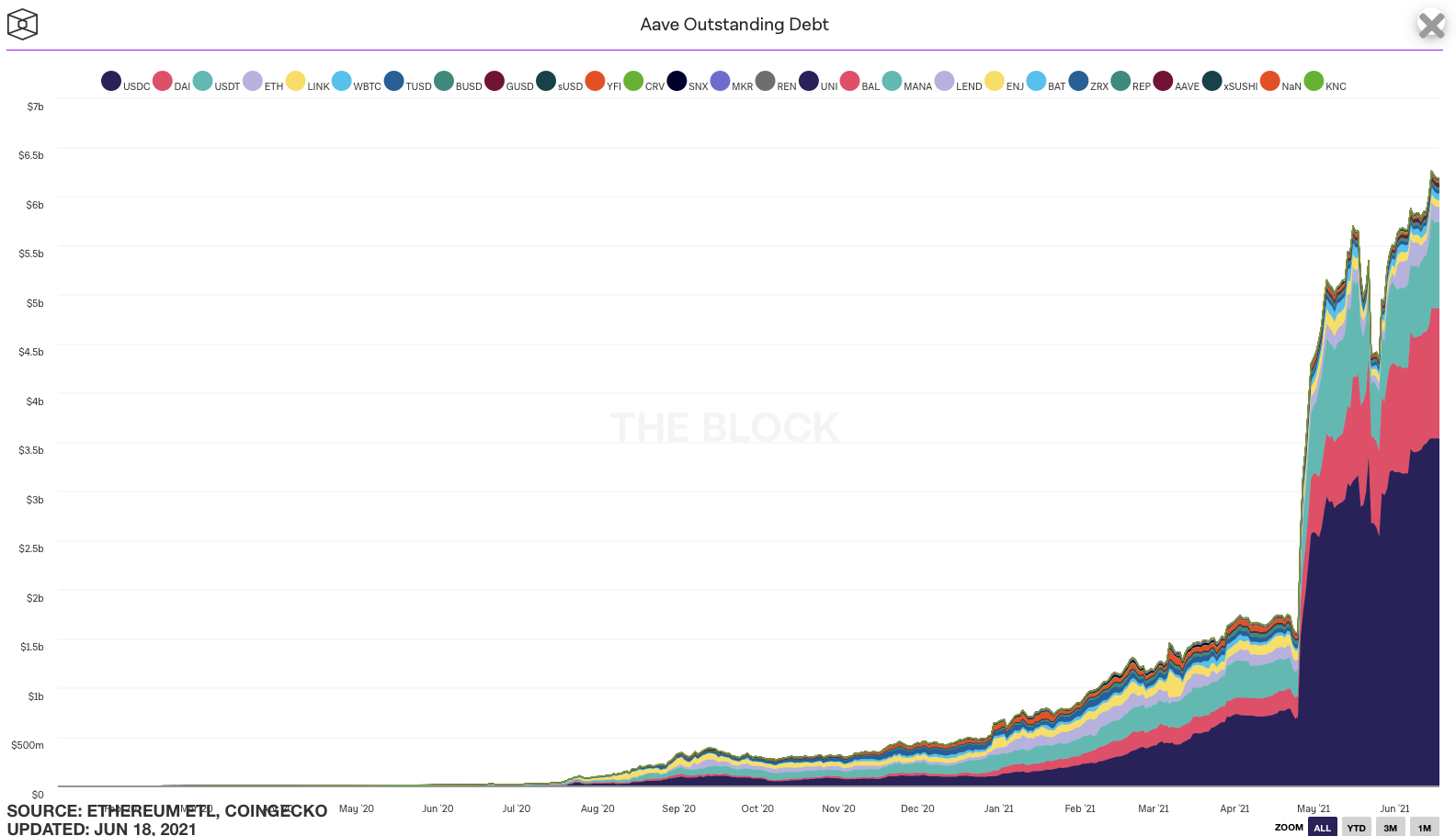 Yearn is another example “of where the money is going,” Honkasalo added. According to the Data Dashboard, total value locked in Yearn vaults hit an all-time high above $5 billion this month.

Looking to the future, Honkasalo said that it will be interesting to watch how technical improvements in DeFi help sustain future periods of price appreciation, noting that the most recent cycle was stunted by scaling limitations.

“Ethereum ran into this problem where no one could really use Ethereum when it was really really popular, and now that we have these layer two solutions coming up like Arbitrum and Optimism, it may be that the last time was really the last time where as soon as activity picks up it becomes immediately way too expensive for users, and that’s the path to the excitement dying down,” he said.

Honkasalo also had this to say:

“Liquidity, mining and ICOs have really shown us that the technical innovation happens very slowly in a very sort of linearly and reasonably predictable fashion, whereas these financial incentives come on top, so they’re the ones that really maybe kick off the interest and activity properly. So these two have a mismatch and they don’t always talk to each other perfectly. So interest doesn’t grow as technology grows at the same rate. So seeing just how these cycles play out and how sort of violent they are, do they become less volatile over time? That’s something I think will be interesting to follow over the next two years.”