Blockchain advisory firm Moonrock Capital purchased one of the Degenerate Ape Academy NFTs for 5,980 SOL on Saturday, worth $1.1 million.

Moonrock bought Degen Ape #7225, a scarred zombie version of an ape with a halo, a gold tooth and a brain in its mouth. The ape is the 13th rarest in the collection, according to HowRare.is. The firm also picked up the 18th rarest SolPunk — a Solana-themed version of CryptoPunks — for 1,388 SOL ($260,000).

This marks a shift in the development of NFTs across the blockchain ecosystem. Since their inception, they have typically been created and sold on the Ethereum blockchain, where the majority of value and interest remains today. But with high fees becoming a growing issue, some investors have looked to other platforms — such as Solana, Cardano and Tezos — to experiment at lower costs.

YouTuber-turned-boxer KSI noted this trend, picking up a Solana Monkey Business NFT on Thursday before he was later granted an honorary Degen Ape.

On Friday, he tweeted, “Ethereum fees are too high atm so man is moving onto Solana. GOML,” — meaning Get On My Level. 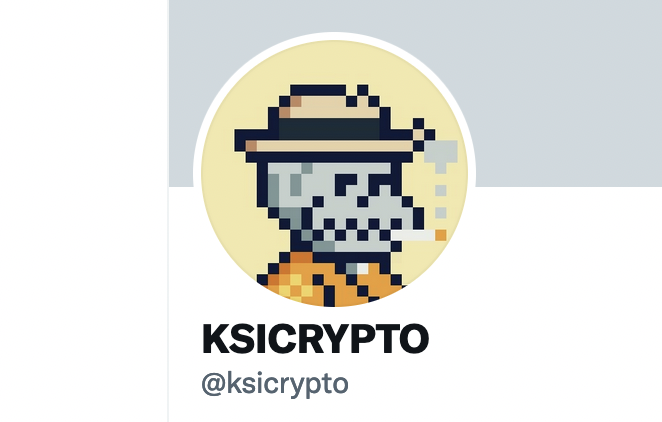 Other celebrities have picked up on Solana NFTs too. TV presenter Steve Harvey changed his Twitter profile photo to a Solana Monkey Business NFT last Thursday.

Within the Solana ecosystem, the building blocks for NFTs have been growing in number during the last few weeks.

There have been the launches of new marketplaces, such as Digital Eyes and SolSea, which are attempting to keep up with the rapidly increasing number of NFT mints. Plus, since the Aurory launch, projects have started using Metaplex’s Candy Machine to handle the minting process, which has made for a smoother ride.

On the other hand, the multiplication of the number of NFT projects on Solana has started to dilute the value among the collections — despite high demand for earlier projects like the degenerate apes. Many projects have seen their floor prices slide in recent days, with some mints not selling out and a number of projects selling below minting price.

At the same time, the price of Solana’s native token, SOL, has been rocketing up, rising from $100 to briefly break $200 in little over a week — propelling it into the top 10 coins by market cap. To reflect this rise, NFT projects have started lowering their mint prices, to keep them affordable. 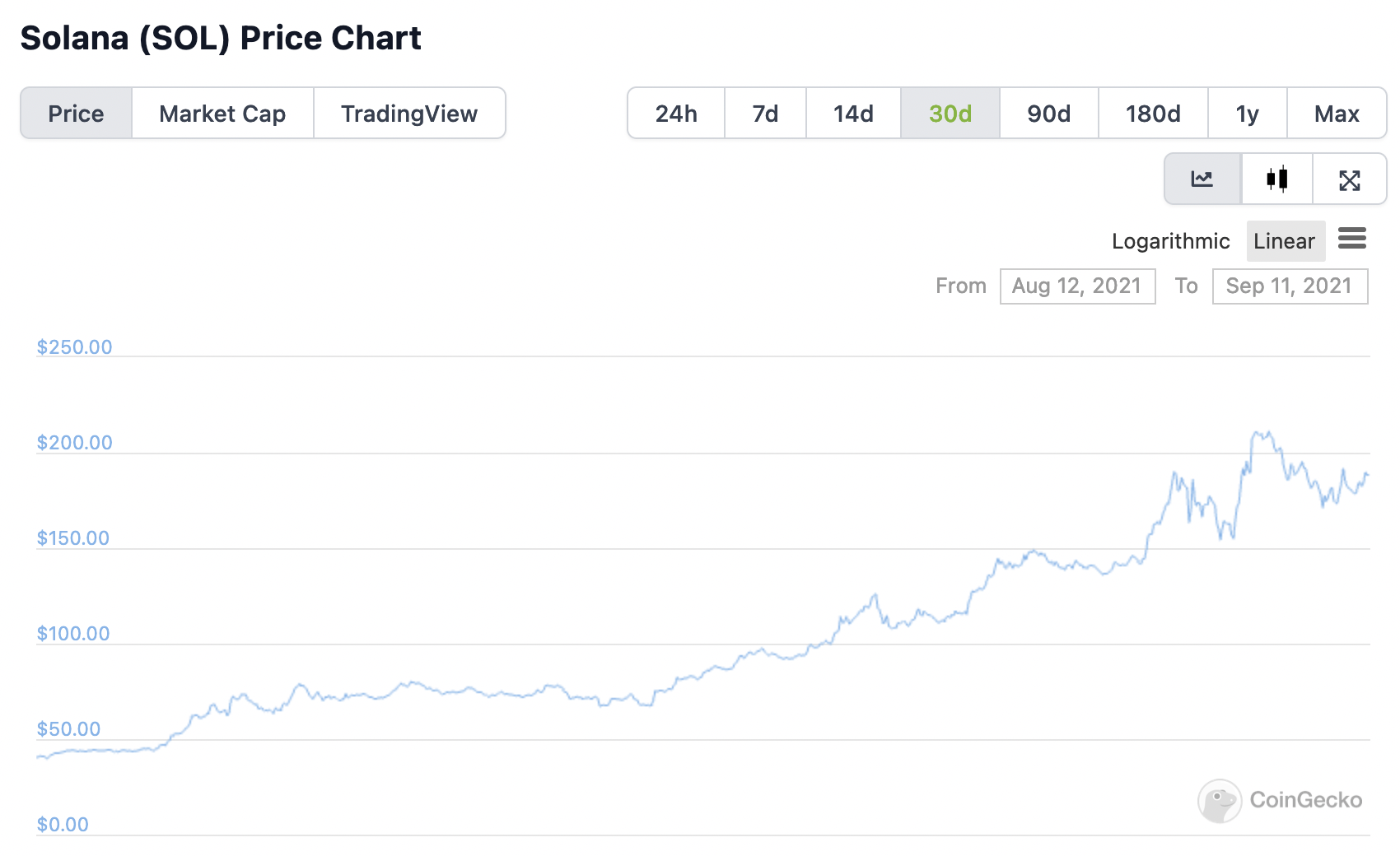 The price of Solana has rallied over the last 30 days. Source: CoinGecko.

Some projects have even been giving them out for next to nothing. Upcoming snake-themed NFT project Sneks revised its prices from 2.25 SOL to 0 SOL, following a failed launch, while Lit Jesus is handing its NFTs (and physical copies) out for free. Plus, some haven’t even kept the profits. Trippy Bunny Tribe, which sold its NFTs for 1.11 SOL on Saturday, donated its $220,000 in proceeds to the American Foundation for Suicide Prevention.

The Securities and Exchange Board of India (SEBI) has issued a warning that registered investment advisers are not allowed to engage in unregistered activities. This warning includes crypto activities since crypto is currently an unregulated industry in India. SEBI...

Even with Ethereum 2.0 underway, L2 scaling is still key to DeFi’s future

By incorporating scaling solutions, such as rollups and sidechains, Ethereum has the potential to implement the true vision of DeFi. The Ethereum network has come a long way over the last few years. Everything from the rise of decentralized finance (DeFi) to the...