Here’s how much $COIN executives at Coinbase sold last week

Coinbase sent shockwaves throughout the trading world after it tapped the public markets in a debut that’s been rivaled by some of the largest technology initial public offerings in history.

The exchange-operator’s fully diluted market capitalization hit more than $80 billion by the end of the first trading session, putting it up against several Wall Street titans such as Credit Suisse, Nasdaq, and Barclays. Still, the crypto world focused its attention not on Coinbase’s positive metrics, but how much its executives were selling its stock.

In a tweet that garnered several thousand retweets, one spectator noted that Coinbase’s management team sold-off the lion’s share of their equity. But data compiled by The Block from filings with the Securities and Exchange Commission suggests that the firm’s largest shareholders sold off just a fraction of their shares in the firm over the course of April 14 and 15. To be clear, data for April 16 has not been made public yet and analysis of this data is based on estimates by The Block Research.

So how much did Coinbase’s executive team sell during the first week of $COIN trading?

Chief executive Brian Armstrong, to start, sold less than 2% of his holdings. Meanwhile, CFO Alesia Haas—whom pundits erroneously said sold off 100% of their equity—only sold 15% of her total holdings (Haas still holds nearly $500 million in total holdings based on the price of $COIN at the close on Friday).

Chief operating officer Emilie Choi sold the second-most shares in percentage terms. The former LinkedIn M&A executive sold 24% of her shares during the first two trading sessions, offloading more than 50 shares close to the stock’s top above $420, according to SEC documents.

Jennifer Jones—the firm’s chief account officer—sold 38% of her total holdings, which is the most among executives in percentage terms.

It should not come as a surprise to the market that executives sold stocks. In a direct listing, there is no offering of shares like there is in a traditional initial public offering. As such, the sale of existing stocks by shareholders ensures there’s enough supply for a direct listing to execute.

Coinbase general counsel Paul Grewel noted this in a tweet Sunday night, commenting “To provide enough supply and invite new investors in, a company must sell a minimum of the total cap table for a successful listing. The largest shareholders are typically the investors and executives, so this means that they will often have the largest sales on listing day.”

The following chart shows exactly how many shares top Coinbase shareholders sold during the week of April 14. Unsurprisingly, Coinbase CEO Brian Armstrong sold the most shares (just under $300 million), but they represented a small fraction of his total ownership in the company. Choi sold slightly under $220 million in shares during the same period.

As for the performance of $COIN, the exchange ended the trading day on Friday at $342 a share, down a significant amount from where it was trading in the early hours after its market debut. Coinbase hit a low of $310 during the final hour of trade, reaching $328.28 at 4 p.m. ET. It ended that first session with a $85.7 billion fully diluted valuation. 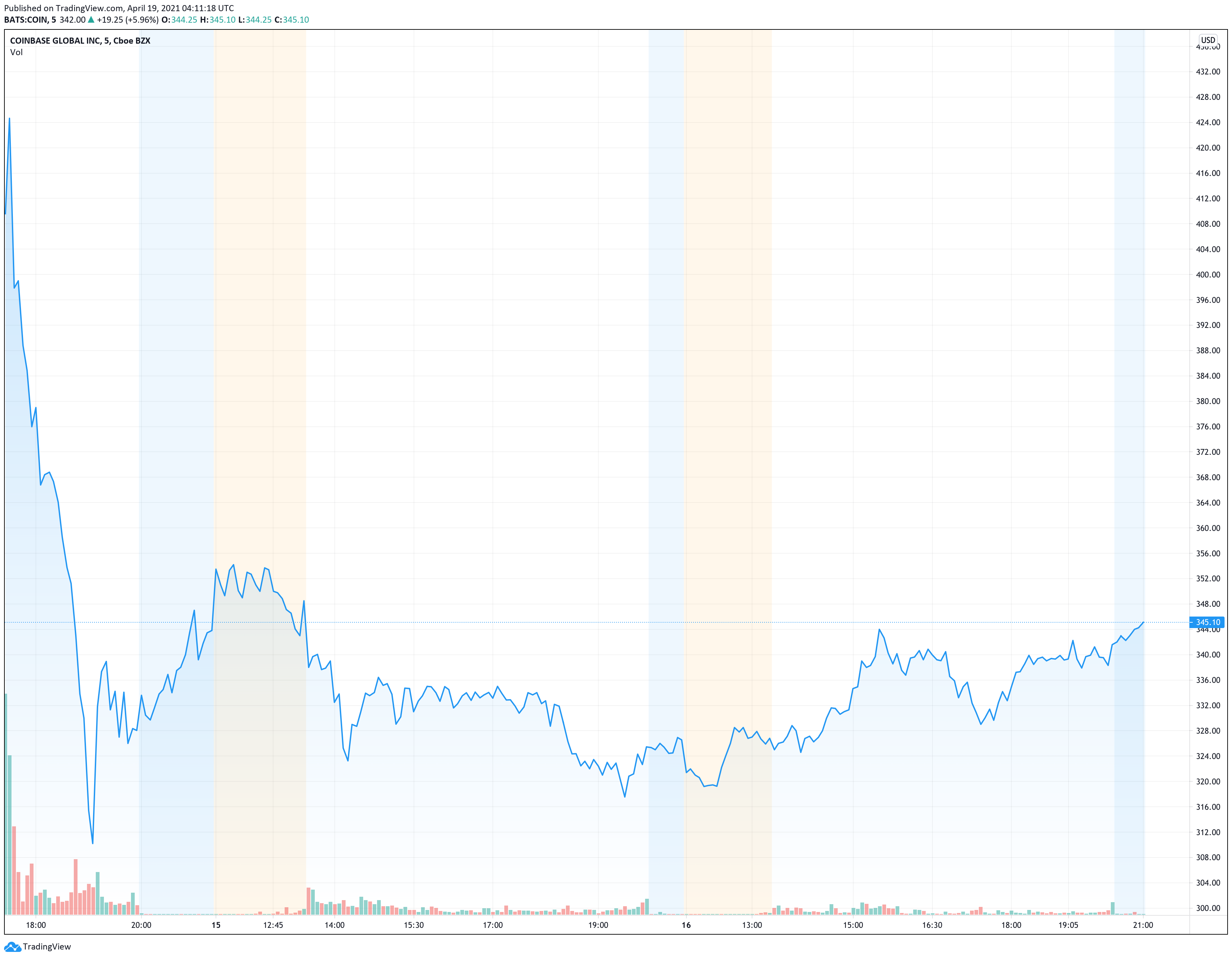 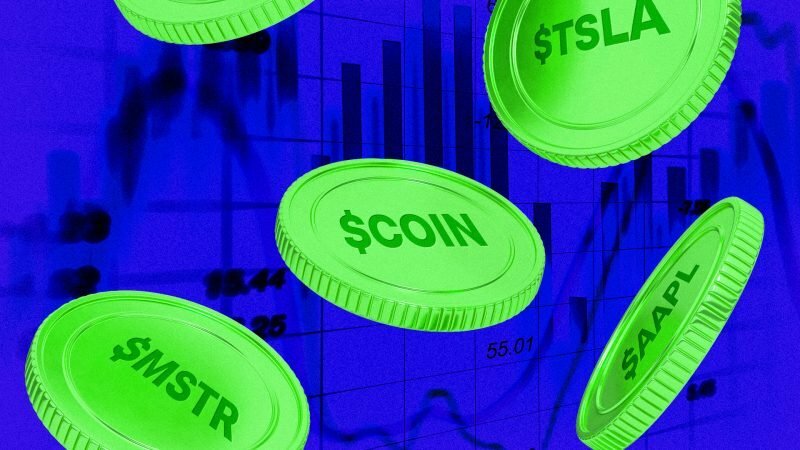 What the heck are tokenized stocks? And are they securities?

Quick Take Tokenized versions of shares in publicly listed companies have become popular products on a few crypto exchanges. How do they work? And why are regulators concerned about them? This feature story is available to subscribers of The Block Daily. You can...

A group of Chinese investors has filed a lawsuit against an alleged crypto fraudster based in New York, United States, who ran a Wechat group where he handled the scheme. The scammer reportedly promoted the bogus investment opportunity by promising earnings of...