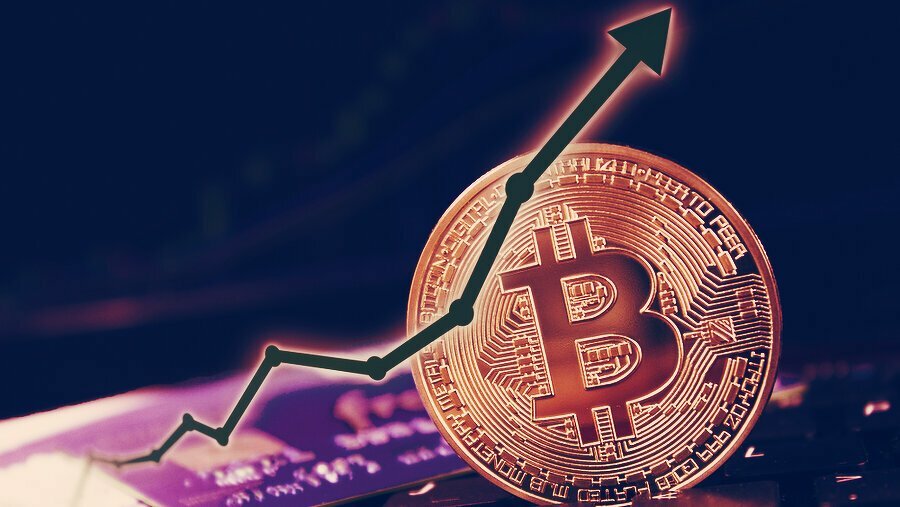 The price of Bitcoin topped $40,000 today for the first time since mid-June. The token then dipped back below and currently sits at just shy of $39,700, according to data from CoinMarketCap.

That was before a Bitcoin conference known as “The B Word,” during which Elon Musk rekindled his on-again, off-again relationship with the digital asset and made public that his rocket company, SpaceX, had bought BTC.

An Amazon job listing then sparked rumors that the retailer is jumping into the cryptocurrency development game.

The world’s largest cryptocurrency now has a market cap of nearly $750 billion.

Six days ago, the securities regulators from New Jersey and Texas cracked down on the cryptocurrency lending platform Celsius. Additionally, the Alabama Securities Commission joined in and filed a cease and desist order against Celsius. Now the state of Kentucky is...

At-home GPU crypto mining is surging in China — for now

Quick Take The Block recently looked into the sales and retailer reviews for customized GPU mining cases sold by merchants on the e-commerce platform Taobao. It appears a growing number of Chinese users are buying the idea of mining at home with GPUs in recent months...

Axie Infinity Has Sold $2 Billion Worth of Ethereum NFTs. Here’s What’s Next