The Bitcoin Mining Council, formed earlier this year as a response to concerns about Bitcoin’s environmental impact, has shared a presentation claiming 56% of the electricity behind Bitcoin comes from “sustainable” sources.

The council cites its own “analysis, assumptions, and extrapolation” as the sole source for the number, and leaves the word “sustainable” open to interpretation. No precise energy breakdowns were provided.

There are reasons to be skeptical. The members of the Bitcoin Mining Council (Bitcoin miners) have skin in the game, and headlines about Bitcoin and the environment are bad for business. A press release accompanying the council’s new data comes with the celebratory headline, “Bitcoin Mining Council Survey Confirms Sustainable Power Mix.”

The council also claims to have collected survey data from mining companies representing 32% of the global hashpower behind Bitcoin. 67% of the respondents’ energy mix was considered “sustainable, but responses to the survey were voluntary, which means miners with a less flattering energy mix were free to skip out.

Recent government crackdowns on Chinese Bitcoin miners may also be skewing the percentages—a mass exodus of miners from coal-heavy energy grids in provinces like Qinghai and Inner Mongolia has led to a significant decrease in the network’s power consumption over the past two months.

A September 2020 study from Cambridge University’s Center for Alternative Finance found that just 39% of the energy behind crypto mining was coming from renewable sources. 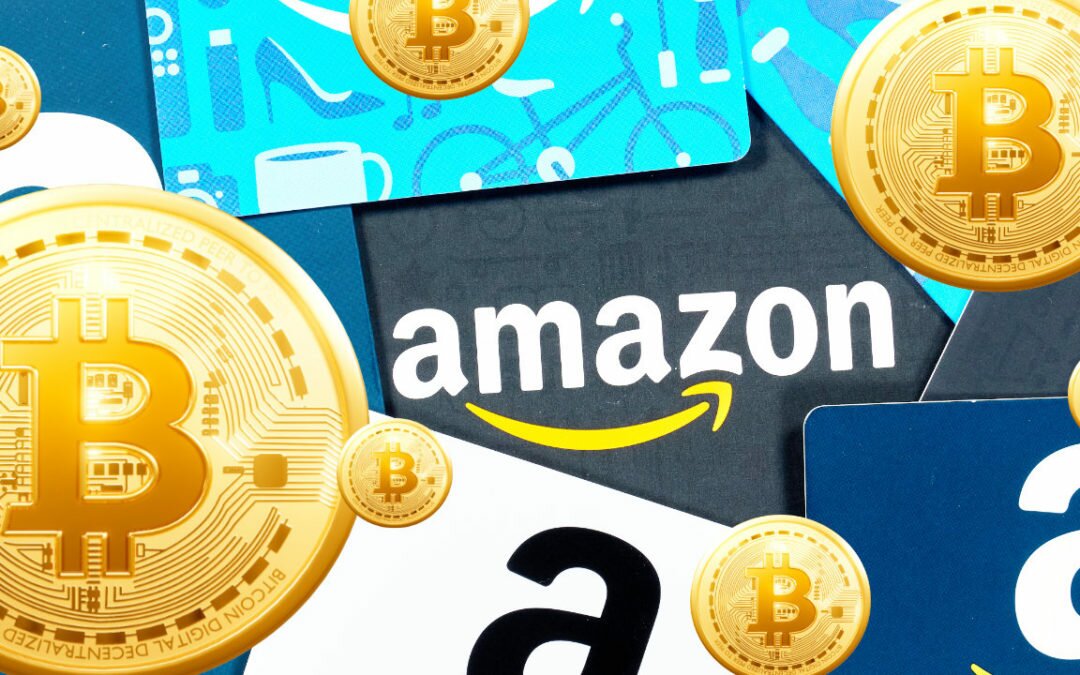 Amazon is reportedly planning to accept bitcoin by the end of the year, after which the company will roll out support for other major cryptocurrencies. Furthermore, the company is exploring launching its own cryptocurrency. “The directive is coming from the very top …... 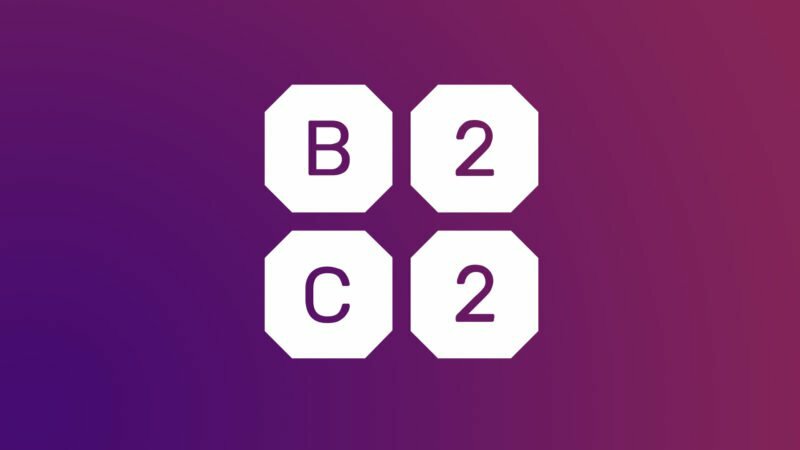 B2C2 hires former Citadel exec as president of US arm

B2C2, the London-based crypto market-making firm, has hired a former Citadel Securities fixed-income executive as the president of its U.S. arm. Nicola White previously served as Citadel's global chief operating officer of fixed income, according to her LinkedIn... 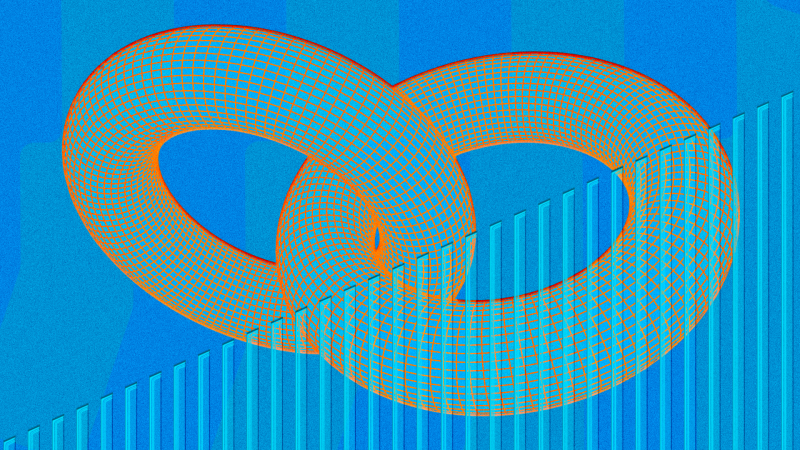 Lyra, a DeFi platform focused on options trading and built on the Ethereum layer 2 protocol Optimism, has raised $3.3 million in seed funding. The funding round was led by venture capital firms Framework Ventures and ParaFi Capital, according to a Monday announcement....