Almost all largest cryptocurrencies from the top 10 broke out of their long-drawn price corridors today—but not in the direction their holders were probably hoping.

Other major cryptos “don’t feel so good” today either. Binance Coin, the fundamental token of the decentralized finance ecosystem developed by leading crypto exchange Binance, retracted to $316, down almost 5% on the day.

In its turn, Dogecoin (DOGE) has seen the biggest daily drop among the 10 cryptos so far. The meme coin is currently down by 8.28% on the day and trades at around $0.215. Judging by the last week, even tweets from Dogecoin cheerleader Elon Musk are no longer able to put wind in the cryptocurrency’s sails.

It’s not all red candles, though; NFT platform Flow has enjoyed a boost of almost 20% in the last 24 hours, bringing its price to $15.14. Gaming tokens Decentraland and Axie Infinity have also continued their upward trend from yesterday, up 4.58% and 2.25% respectively. 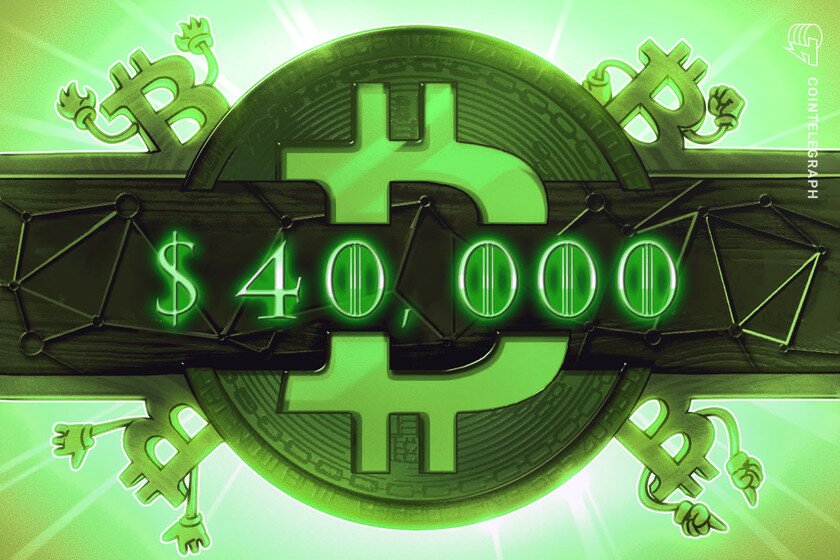 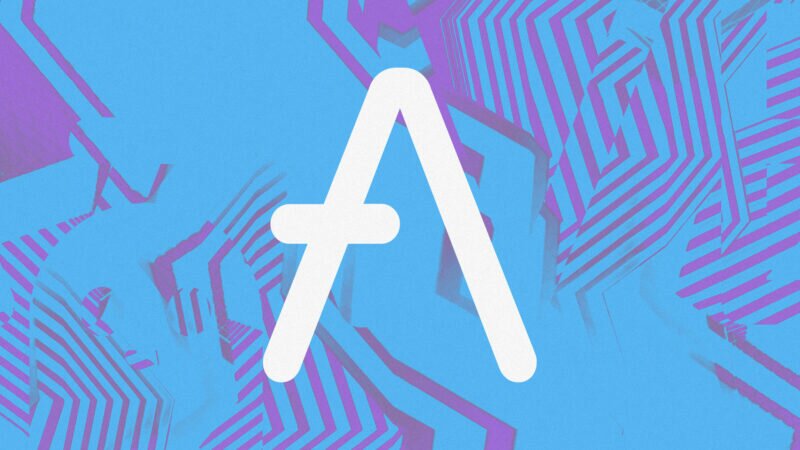 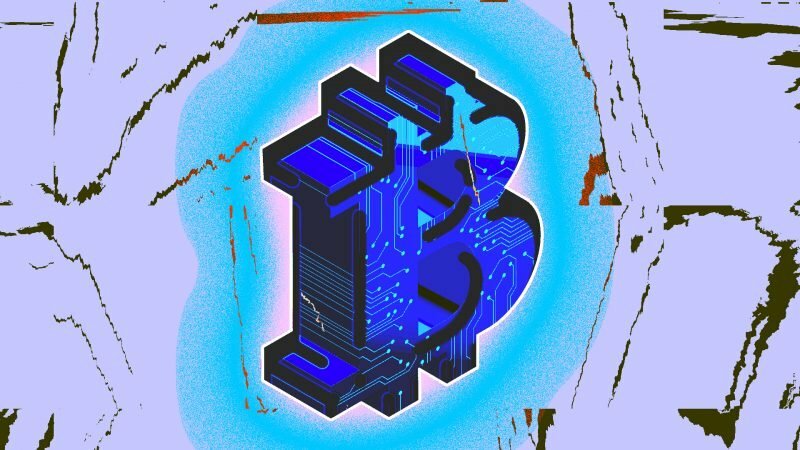